On 3rd and 4th March, 2017, IFIM College celebrated its Annual Fest AURA 2K17. The gigantic event of a stretch of two days started on the morning of 3rd March and continued till the night of 4th March. The mammoth event, where various colleges participated for the same, being enlisted in the two-day schedule started with the inauguration ceremony, which took place in the college auditorium. Then, the lamp-lighting ceremony was being initiated by the dignitaries- Prof. M.S Laxminarayan, Prof. Swarnika Dixit and Prof. Bhavesh Kumar. A detailed description about AURA 2K17 was being given by Prof. Swarnika Dixit to the gathering. The inaugural ceremony ended with the ‘vote of thanks’ speech delivered by Prof. Bhavesh Kumar. Immediately after the inaugural ceremony, the major events of the first day started in the college campus. On the first half of the day, the major stream events like Management, IT, Commerce and Journalism events were being conducted in the various scheduled classrooms were students from various colleges of Bangalore participated in the same. Then the open and gaming events were being conducted in the computer lab and amphitheater respectively. In the afternoon sessions, the cultural events of the day started and recreational events like MAD-ADS and MIME were being conducted simultaneously. At night, Solo and Group Dance and Battle of Bands made the atmosphere full of joy and enthusiasm. The second day of the event started with the continuation and completion of the Management, IT, Commerce and Journalism events. The afternoon events were being scheduled as Solo Singing and Beat Boxing. In the evening, Fashion Show was one of the major attraction of the ‘entire flow of events’, which took place in a marvelous way. Then, the prize distribution and closing ceremony occurred where the winners of various events were being given awards and certificates for the same. The entire fest ended with the DJ night where all the present faculty and students enjoyed to the fullest and bided farewell to the Annual Fest AURA 2k17. 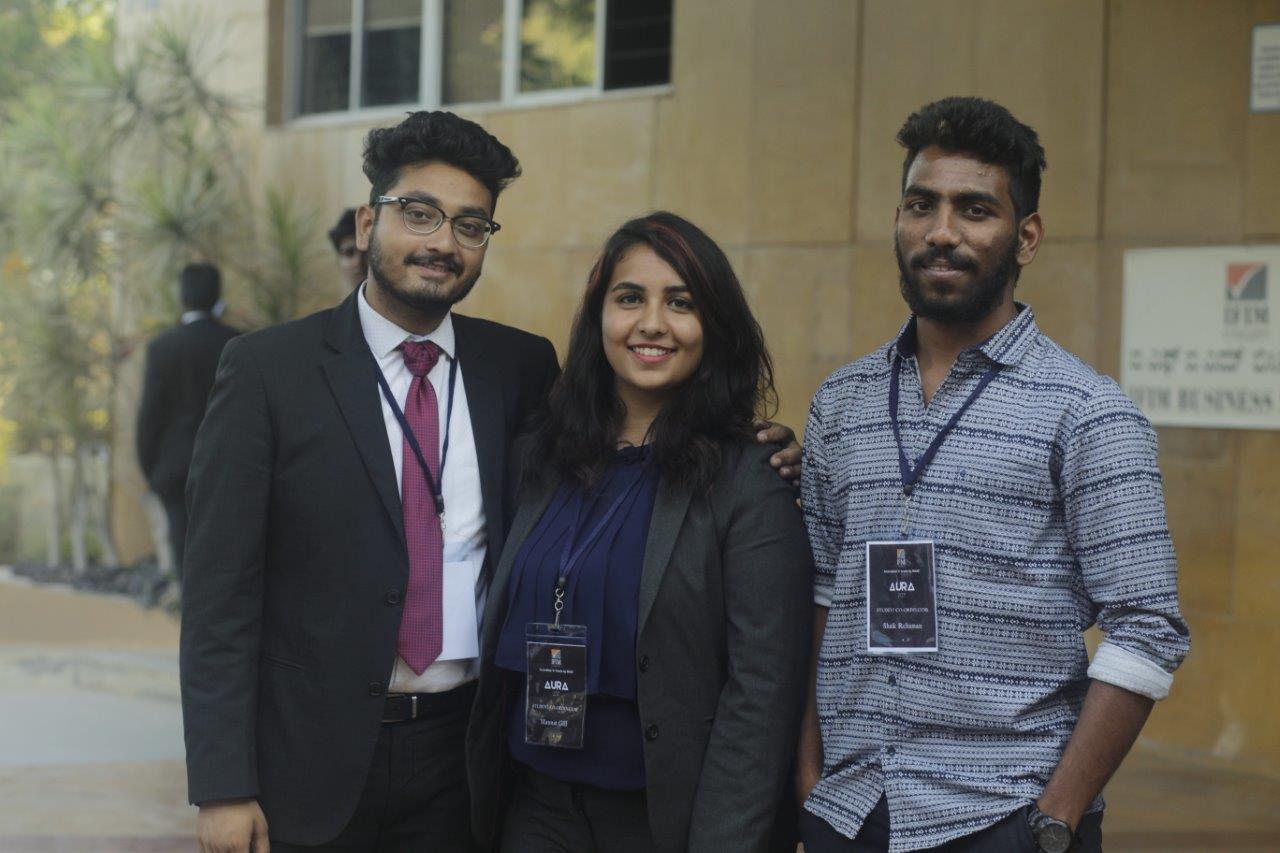 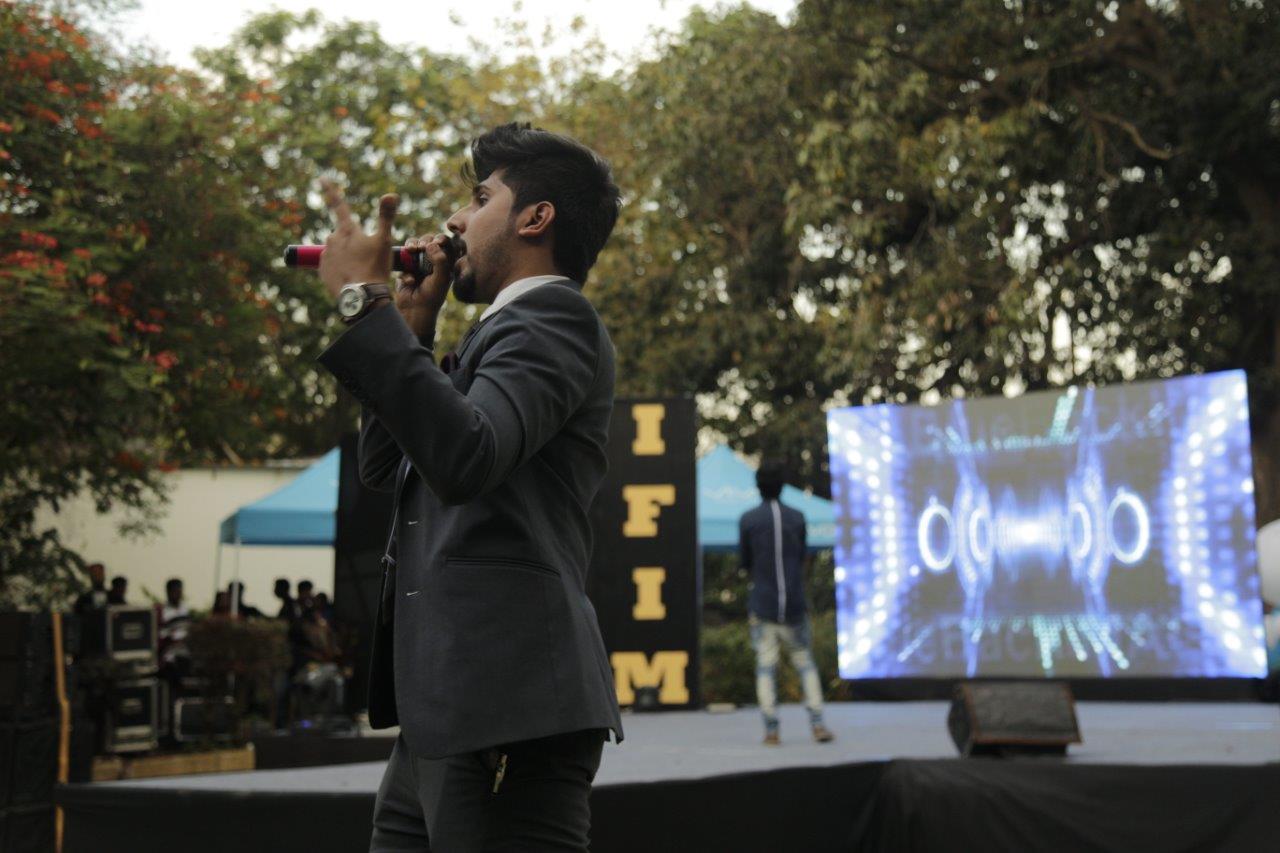 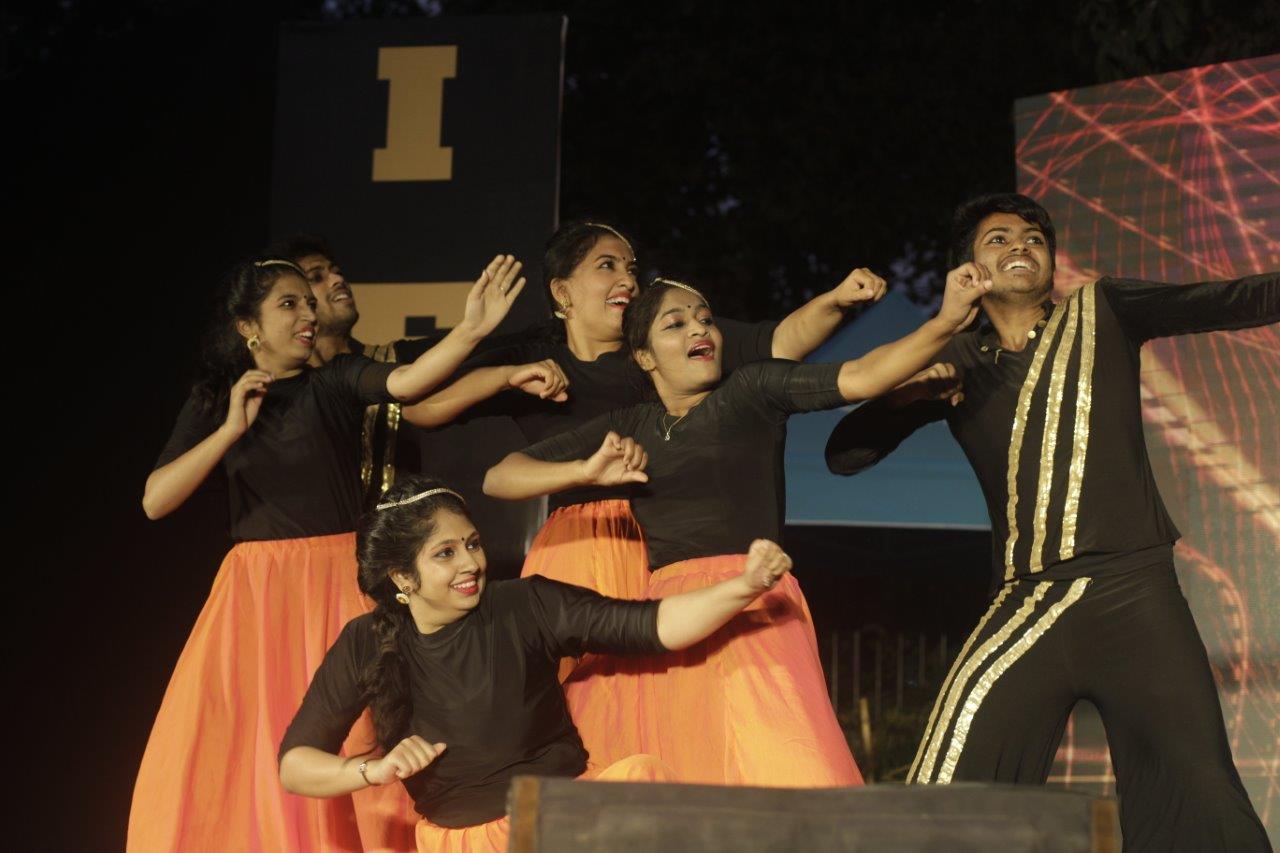 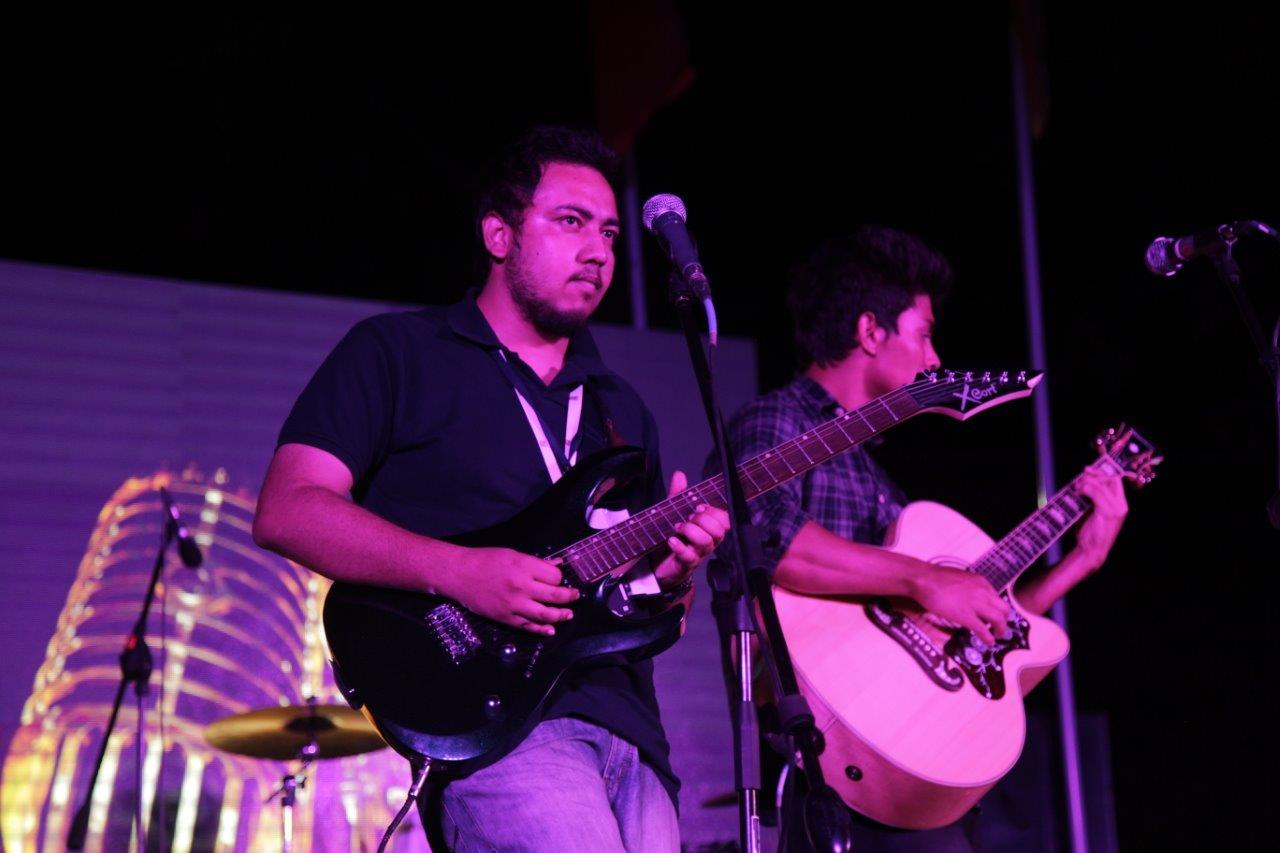 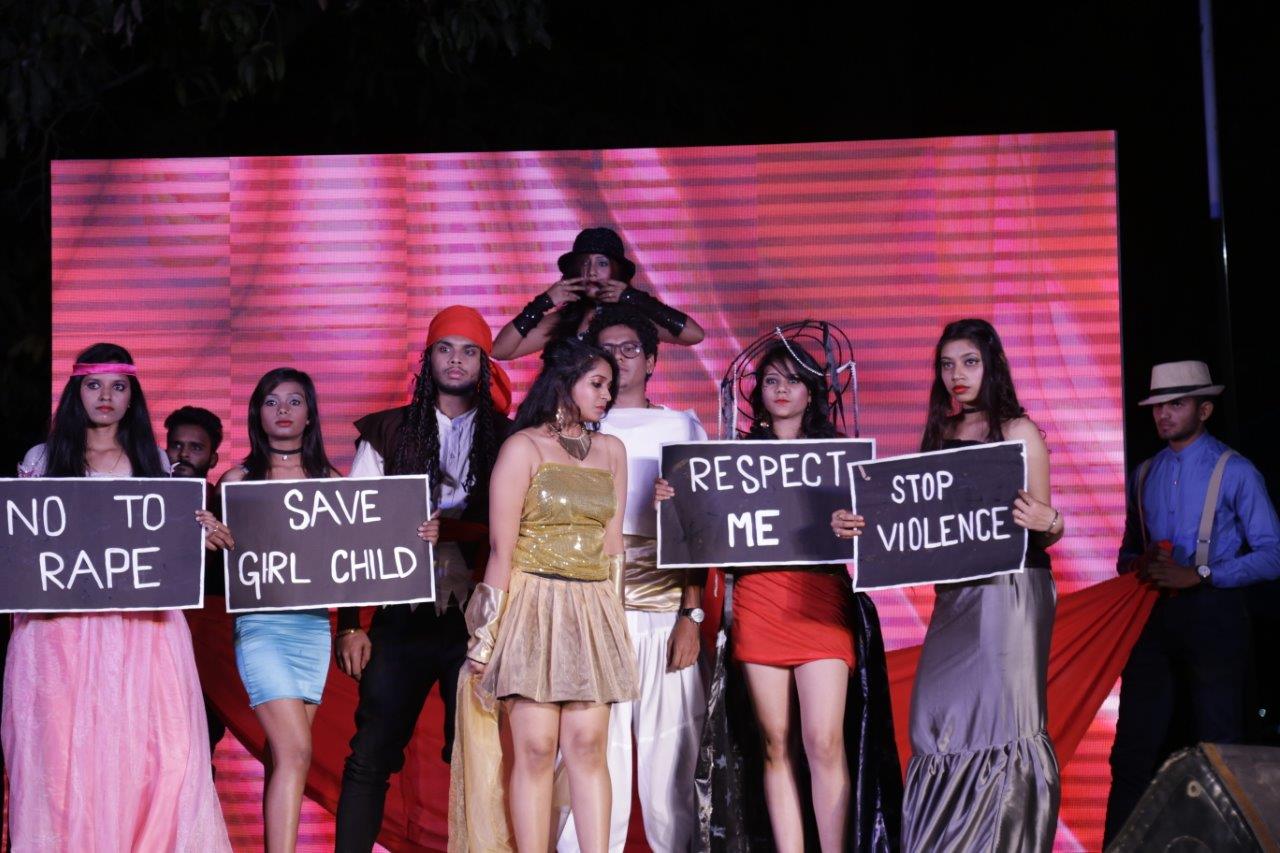