IFIM College witnessed its Annual Fest on the 23rd and 24th of March which was a grand success and a remarkable day in the history of IFIM. Along with the core committee, responsible students of the college took up various tasks of being the event heads, organizers, executives, all in the name of making sure that no stone is left unturned when it comes to the college’s biggest event of the year. 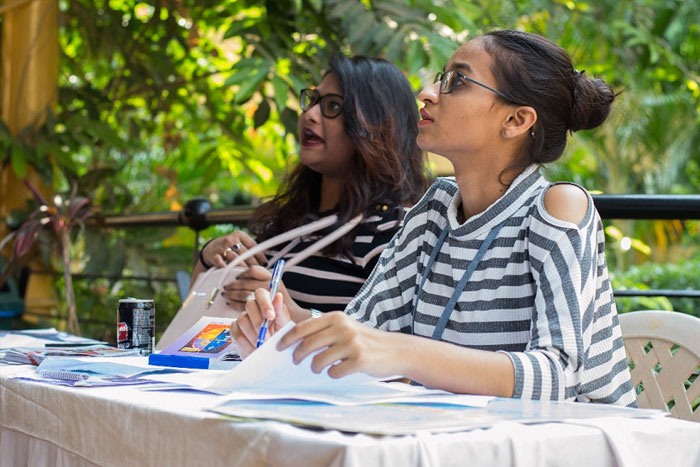 Cartoons, anime if one wants to sound like a grown-up, have been a part of almost every individual’s life but in the everyday race of human’s tangled life, one often forgets how to have fun through innocence and the sheer joy of being alive. But IFIM made sure that the good old times were brought back to the specialty of this Aura was the theme – COMIKAZE. Bringing those memories back to a sweet childhood, unharmed and holy, was something special to witness. The entire college was adorned with various posters of comic characters, superheroes and everything that an excited teen would wish for. Even though the first day of the event witnessed comparatively less number of people than the second, the zeal was the same. The college’s core committee who had been relentlessly working for Aura were the major ones behind this event, other than their main sponsors which included Smaash, The Kalon, clothing partner Unlimited, refreshments partner Dominos, Thanco’s, Frio Vaso among others. 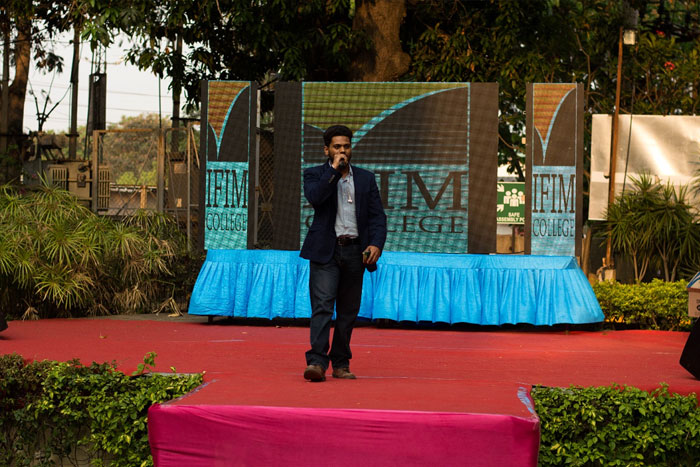 The day commenced with management events followed by standup comedy which witnessed an active participation from students from various colleges. From facilitating and enhancing networking skills to helping students get better at man-management and speaking skills, this season of college fest provides students a great learning curve amassing things they’d label as ‘wonderful memories’ after they graduate. Food is one of the things which allows you to forget your humiliating behavior and just do what your heart says. The Hogathaon tournament was the one where people were seen showing their love towards food! Time passed by and the day was over, but the night was still young! 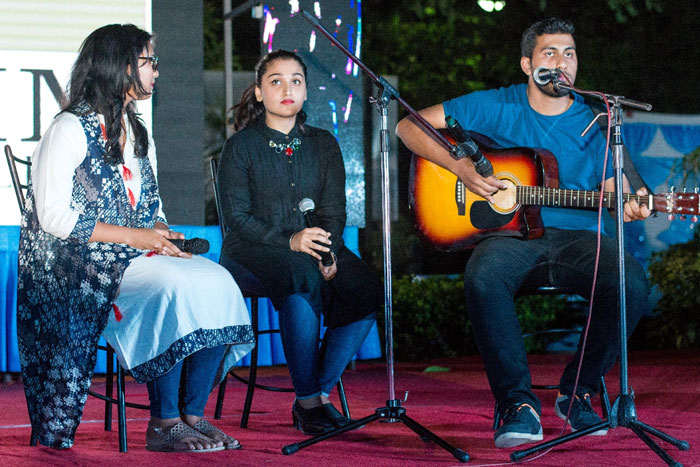 Culturals were the platform where we had got the maximum number of participants, be it from the home team or from our neighbours. Starting from the amazing singers to the marvelous dancers, all were set to rock the stage and leave a mark of their talent on the stage of Aura. Starting with the solo and the group singing, the melodious voices made the evening lit and audiences were keen for the young night. Dance is a form of art which is always entertaining and makes the gathering more lively. Such happened at Aura when the dance performances by the students were outstanding and the various themes added a different flavor to each performance. 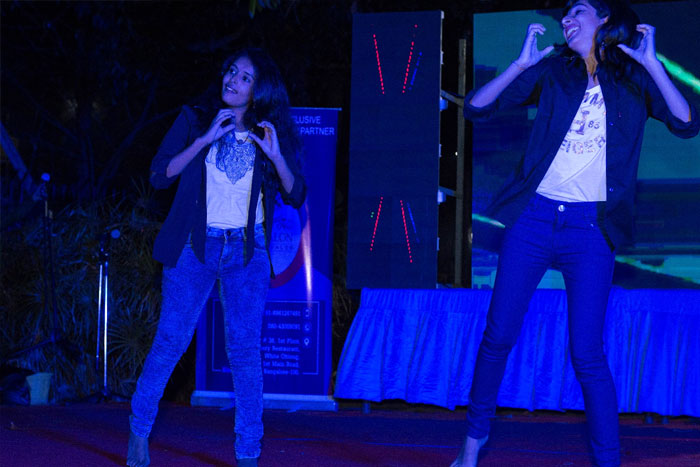 IFIM has always been keen towards their talented students and such was the rendition of our International students who presented their exceptional beat boxing talents. This was the first day but Aura still had a bag of surprises for the next day to come!

24th of March was the day when people from the committee had to pull up their socks and get ready a organize an eve full of entertaining and lively performances. The morning passed by the remaining Rounds of the events of Day 1 and slowly the campus being get filled by an enthusiastic audience. 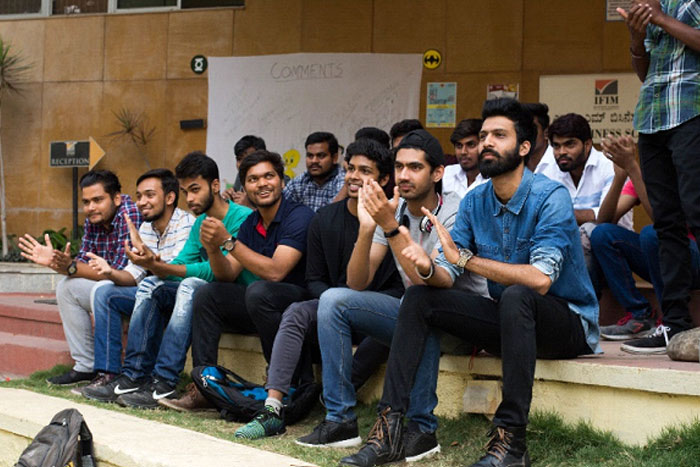 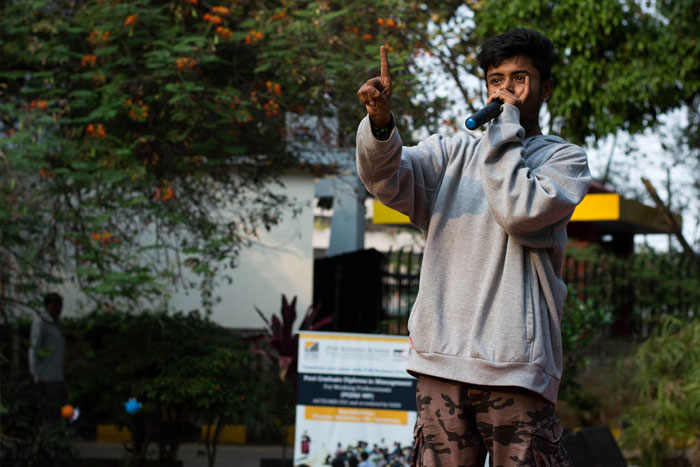 Beat boxing has always been a tradition of the youth and presenting some striking performances made the audience more lively. There were mind-blowing beat boxers who had come to participate in the event. Next, there was a twist in the list of events. The audience was asked to participate in a challenging game called Personality Test. All of us are aware of the famous show in MTV named Roadies which is is having an auditions round in it. This game was just the same! People really enjoyed watching a different event like this. But this was not just all. Every event has its center of attraction and this Aura had its sensational Fashion Show making Aura more illustrious. The glamour of fashion has always been a keen desire in the youth and this truly got reflected by the spectacular performances of the students. The first position was bagged by the NIFT College who portrayed the position of a woman in the Indian Society, how a woman is being tortured by some villains in the society. 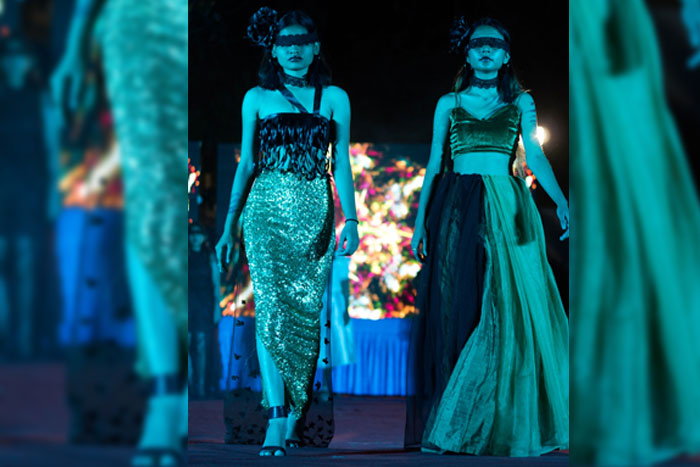 However, the performance by the home team of IFIM was also noteworthy. Students gave a stupendous performance by depicting the various Zodiac Signs which left a great impact on the hearts of the audience. 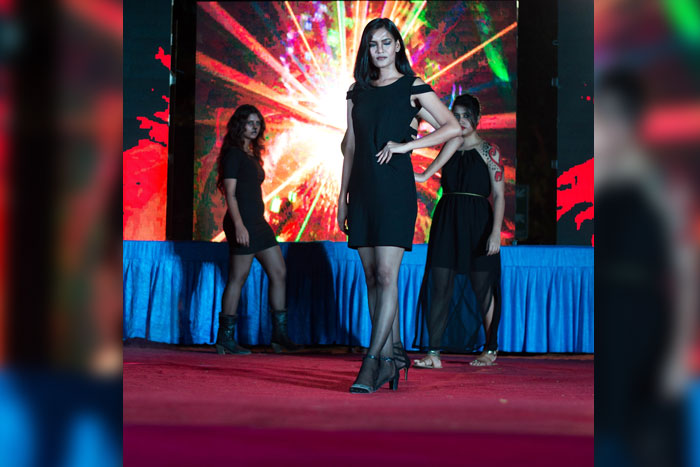 The marvelous performance by our International students was also not missed on the second day which was followed by the prize distribution ceremony of various events. 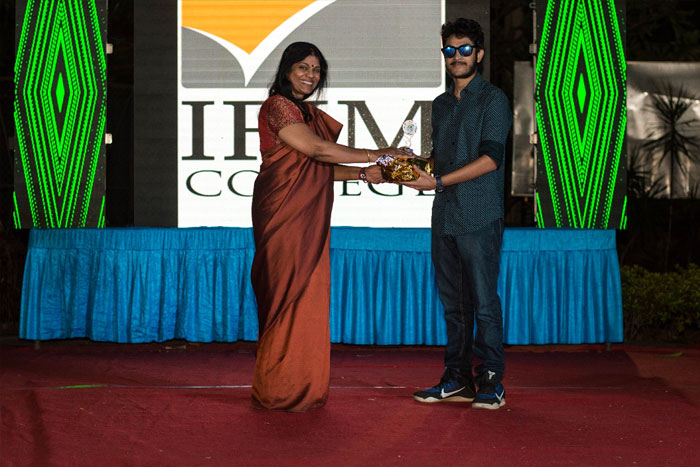 But that does not mark the end of Aura. There were several people, almost 90% of the students at IFIM had worked day and night to make this event a successful one. Therefore, a DJ Night was organized for the students as well as the guests where all of them enjoyed and felt a sigh of relieve as Aura 2k18 drew the curtains!