Launched by our Prime Minister, Narendra Modi on the occasion of the birthday of our father of the nation, Mahatma Gandhi, Swachh Bharat has been readily accepted by citizens of India. IFIM, being a management institute with their mission statement understating this fact of developing a holistic individual made an effort to contribute to the vision of our prime minister and take India another step towards clean India. On 29th of June, 2016 a flash mob hit our cafeteria to spread the awareness of clean India, with students from the PGDM taking part in it. Without holding their spirits back, all the students went for nearby area cleaning spree thereafter, to contribute in their own way towards the clean India movement. Putting stray plastics away to cleaning up garbage strewn across the street, the students made a whole hearted effort in contributing their bit towards the wiping out the dirt. The event was conducted by Mr. Prabhu Ebenezer. Speaking on the occasion, Mr. Prabhu Ebenezer said, “Cleaning up the country cannot be the sole responsibility of sweepers. Do citizens have no role in this? We have to change this mindset. Though it is a difficult task, it can be achieved and for that people will have to change their habits. Sanitation should not be seen as a political tool, but should only be connected to patriotism (rashtrabhakti) and commitment to public health.” Not only the students but our distinguished and esteemed faculty took part in the drive. Most Indian’s still do not have access to modern sanitation for example; rural sanitation coverage was estimated to have reached only 30% by 2015 according to the UNICEF/WHO joint monitoring programme. There continue to be a number of innovative efforts to improve sanitation out of which Swachh Bharat is one among them. But more importantly, there’s been no widespread education effort to change the country’s culture. So let us join hands and work towards a clean India, a better India. 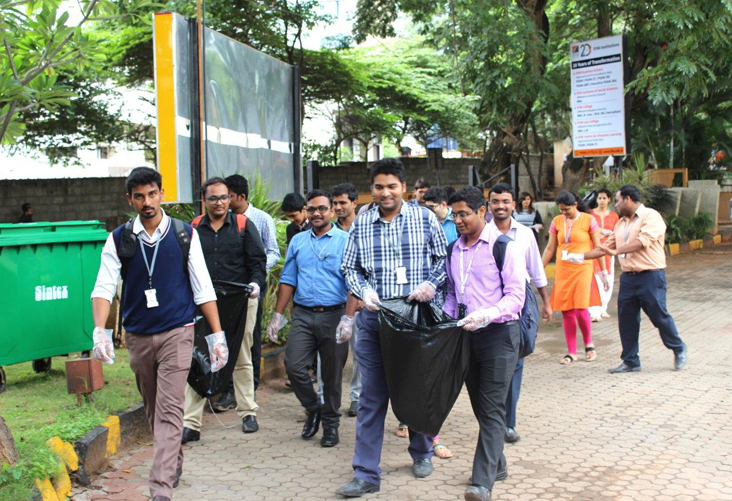 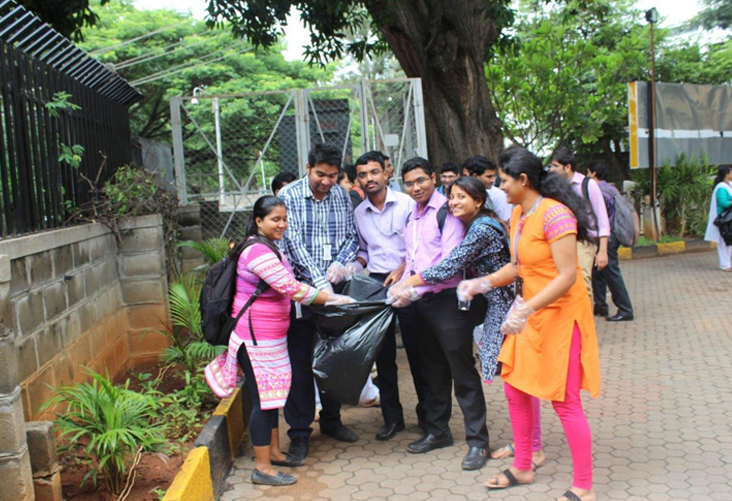 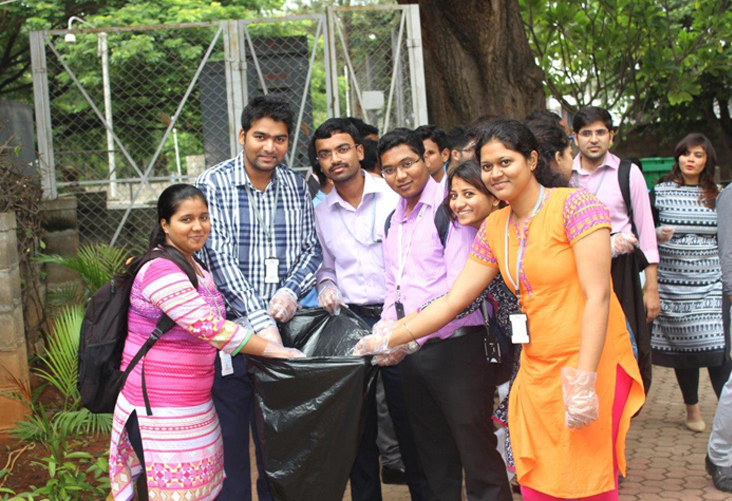 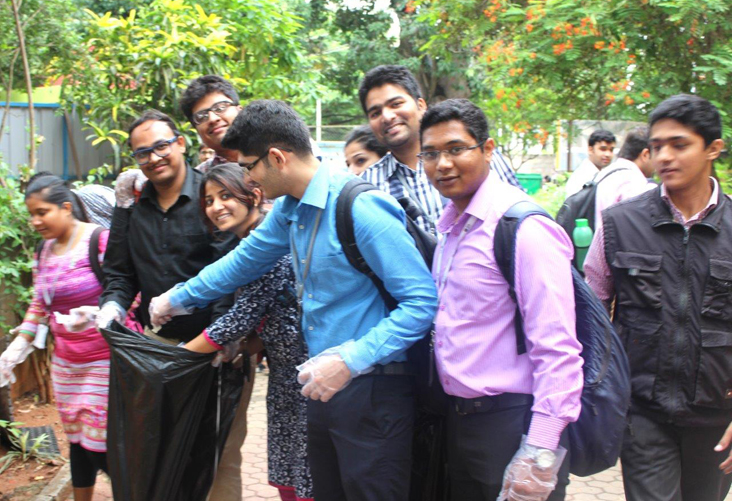 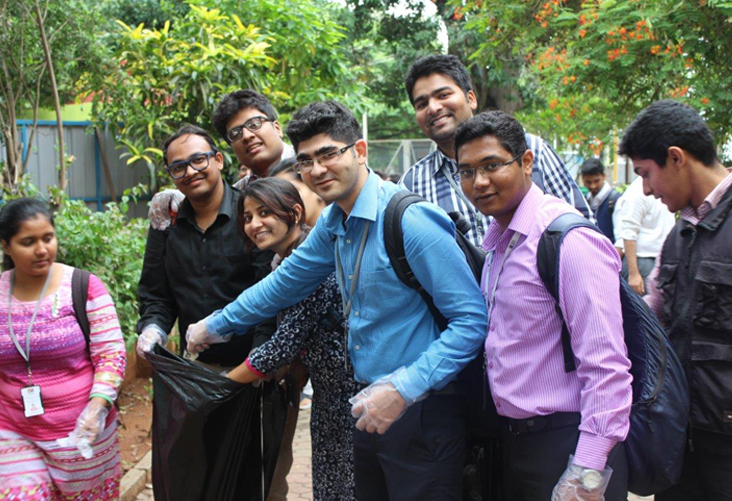 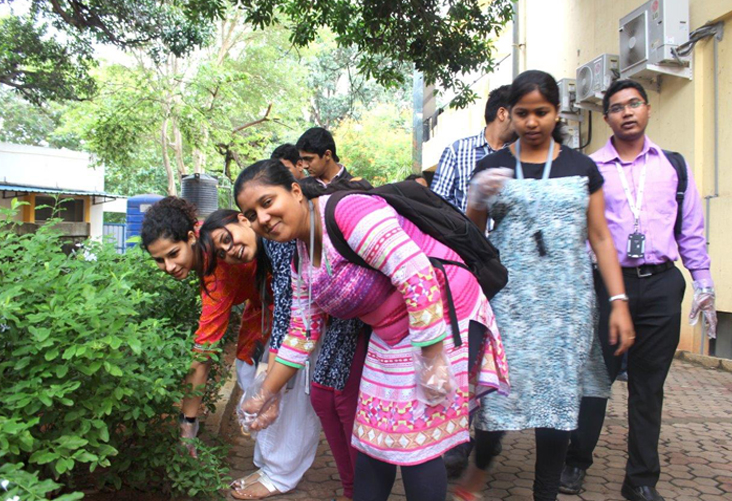 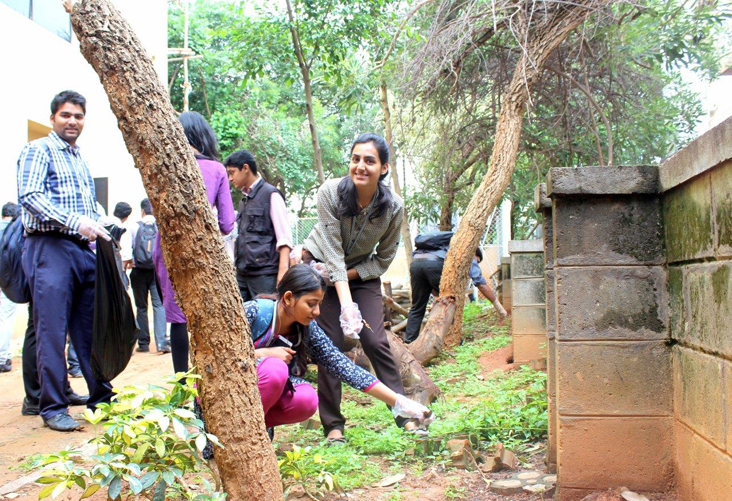 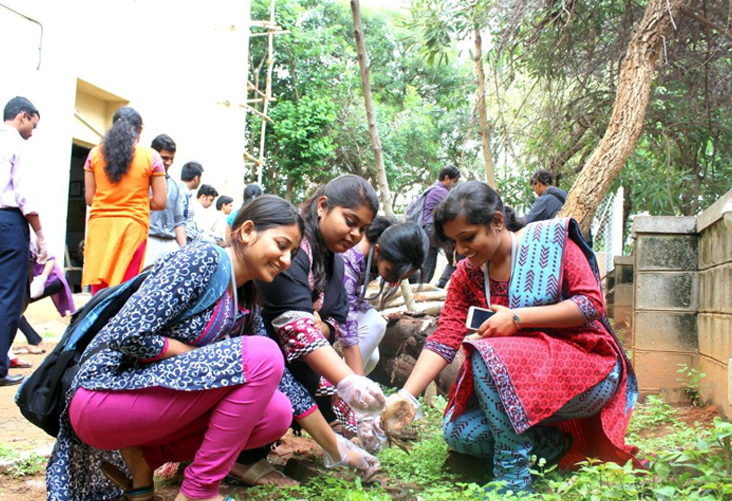 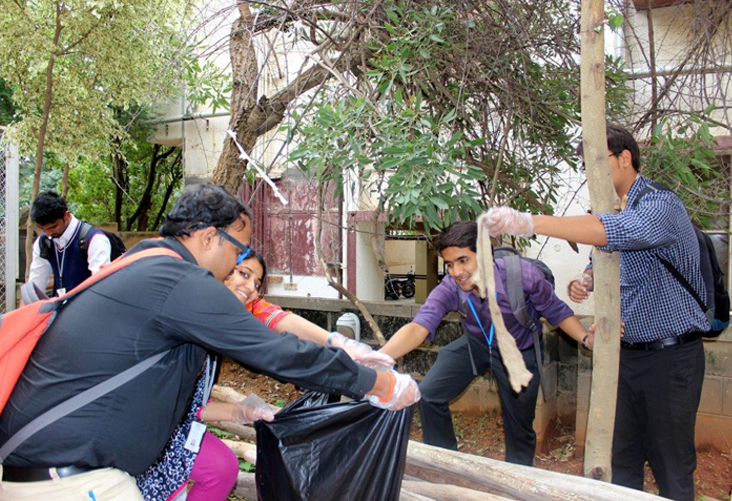 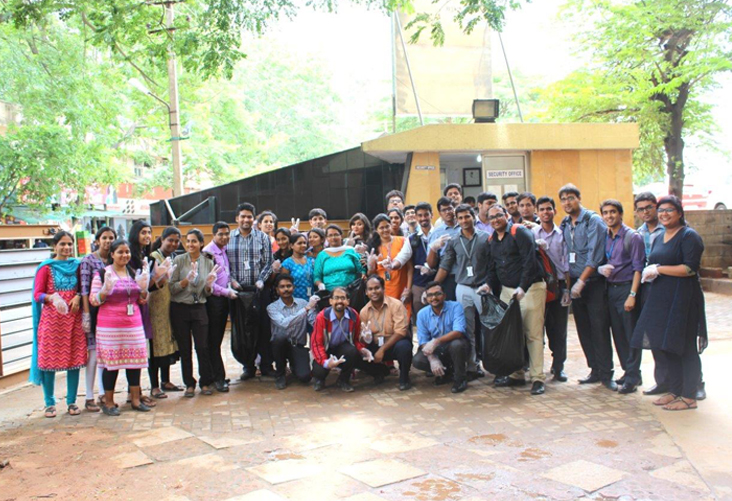 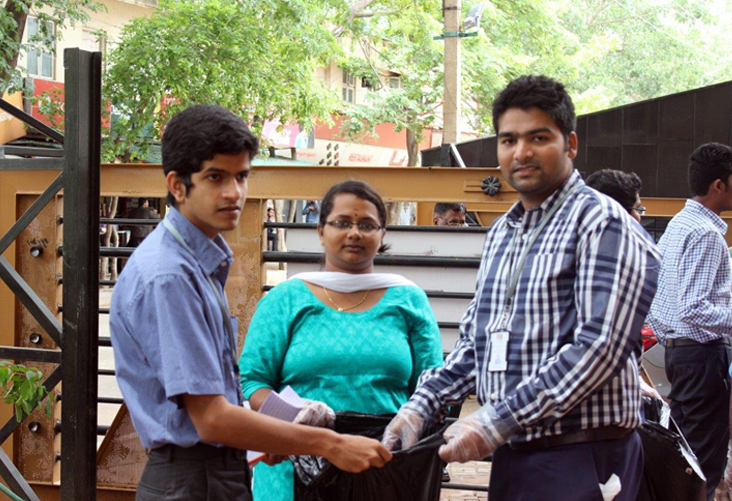