August 18, 2017
IFIM introduced a new Event in the list named the Graduation Day for the undergraduate students of IFIM. Starting with the dressing up in their “Special Graduation Gown” including the Chief Guest, Principal, Director of Admissions, Secretary of IFIM College and Professors followed by gathering in the auditorium.

The podium was taken over by Prithviraj Kulkarni and Forum Bhatt of BA 1st year who started with a wonderful quote on graduation.

The auspicious Lamp Lighting Ceremony was held then where the lamp was lighted by the honourable dignitaries in the dice. Utkarsh and Divya from 1st year added a melodious tune during the lamp lighting Ceremony.

The Director of Admissions, Ms Surekha Shetty, declared the Graduation Ceremony OPEN. It was followed by a warm welcome to the gathering by our Respected Principal Dr Anupama Natrajan. She also presented the Annual Report and and a message by the Vice Chancellor, Prof. H N Ramesh of Bangalore University, Bengaluru.

Dr Sanjay Padode, the Secretary of IFIM College addressed the gathering as well as invited all our graduated aluminis’ to Annual Alumini Meet “MILAN” which is to be held on 19th of August 2017.

The main achievement of a graduated student is a ‘degree’. The HOD’s of the various departments presented the students with their degree certificate which was awarded by the Honourable Chief Guest Dr B.A. Anuradha.

Goutham Ramesh took the podium and invited Prof. Azima to award the “Honour of Excellence” which were bagged by Goutham , Darshini, Rahul , Lakhwinder and RariKrishna for their excellent performance in academics from various departments. They were awarded with a book compiled by the BA Department. Respected Principal Ma’am, Dr Anupama Natrajan administered the PLEDGE on the graduated students. Our Honourable Chief Guest Dr B.A. Anuradha was welcomed with a bouquet by Ms Surekha Shetty. She took the podium and delivered a captivating speech and message to the graduated students. Ms Surekha Shetty declares the Graduation Ceremony closed followed by the Vote of Thanks delivered by Prof Reena Chopra.

The program ended with National Anthem and a photography session in the amphitheatre and followed by an enormous lunch. 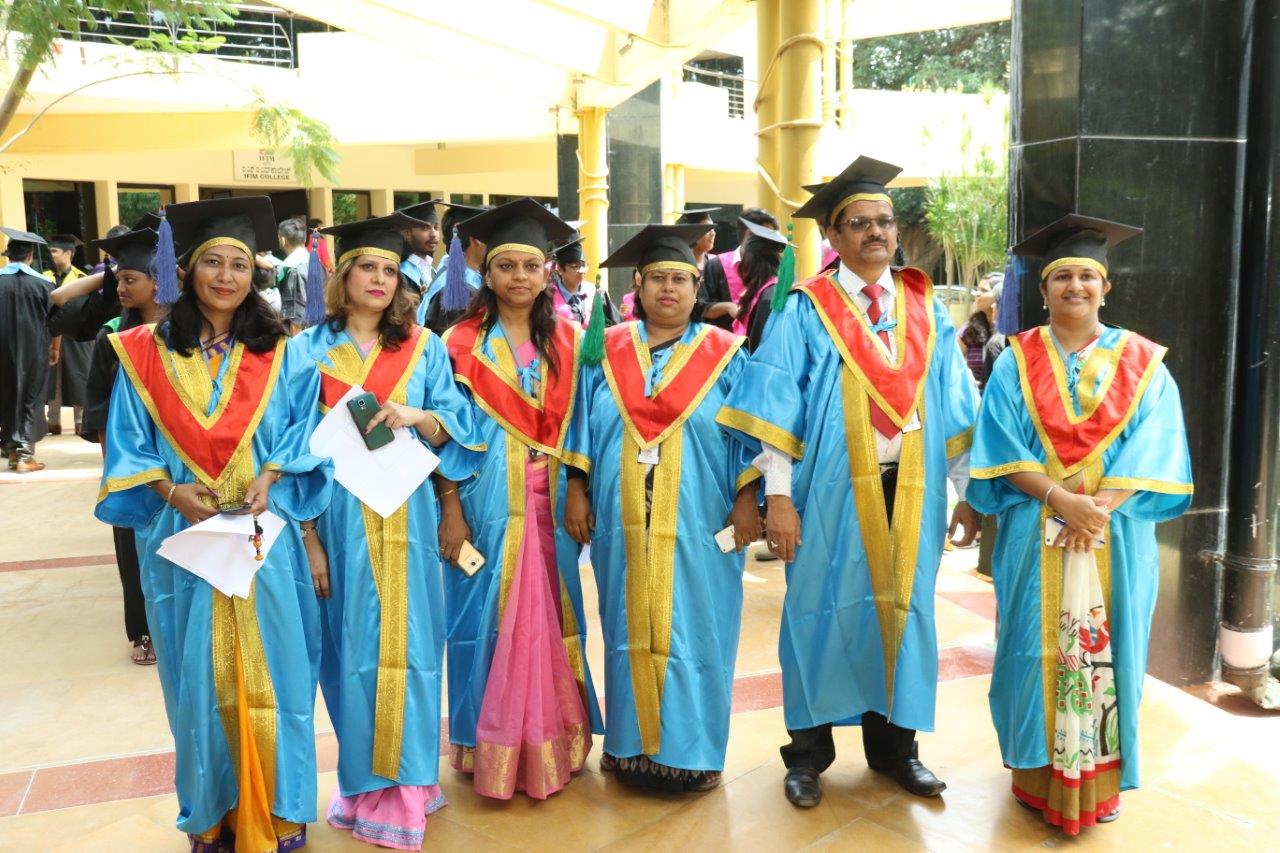 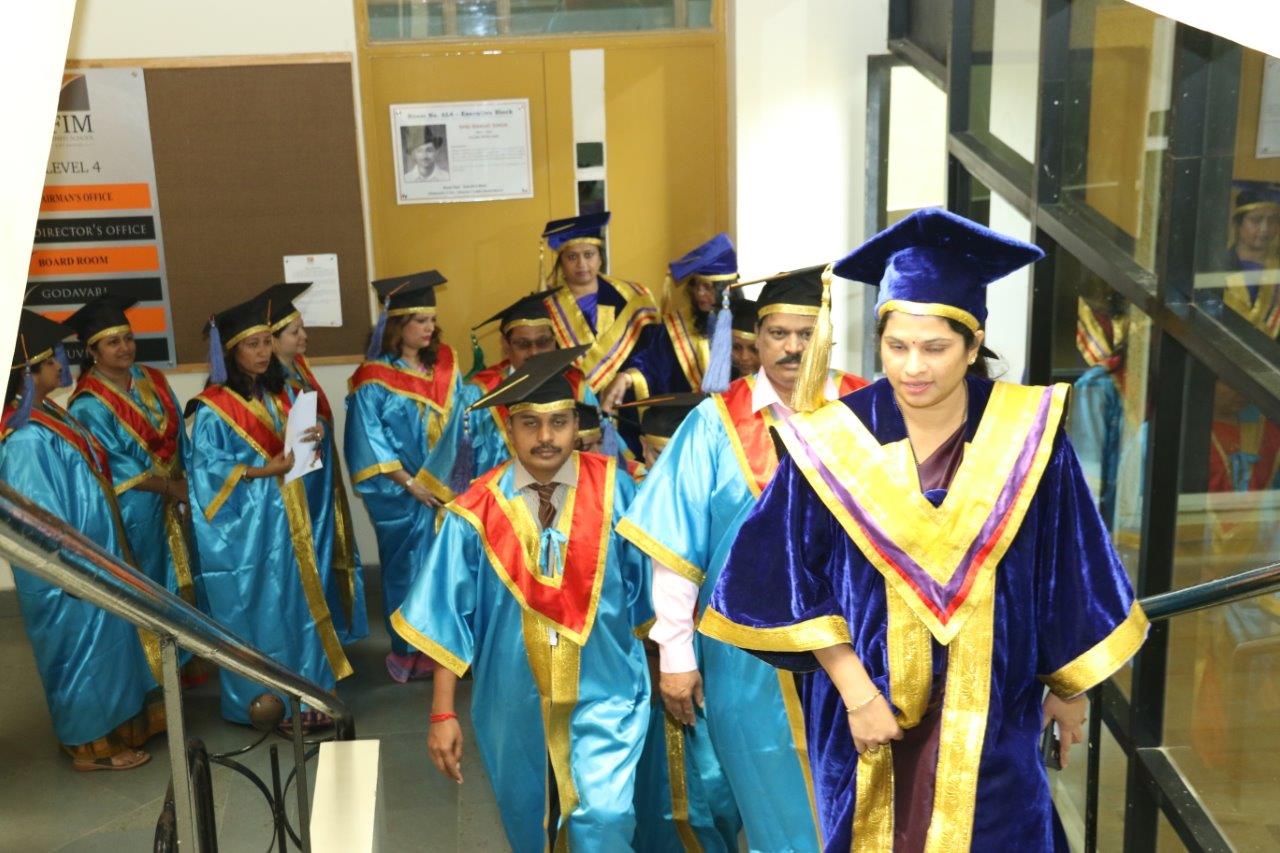 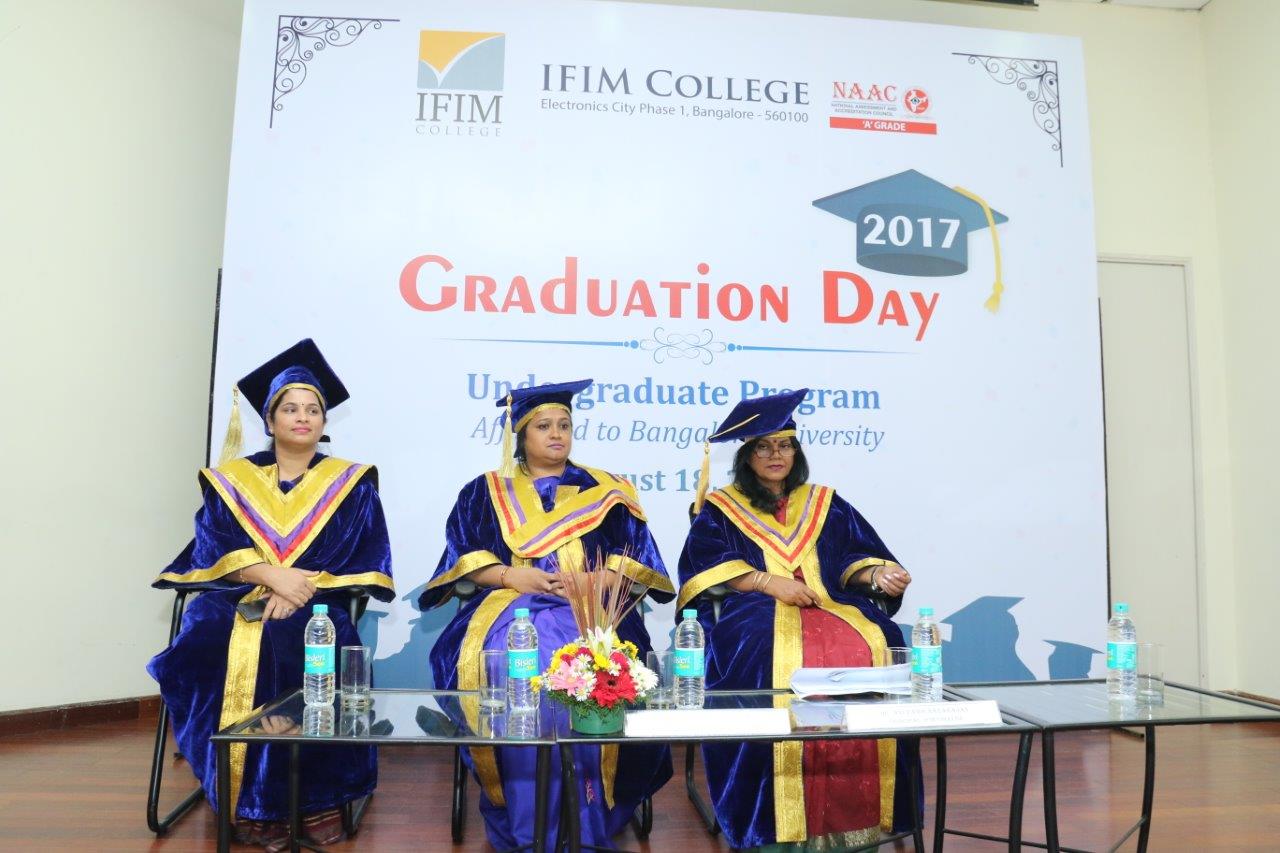 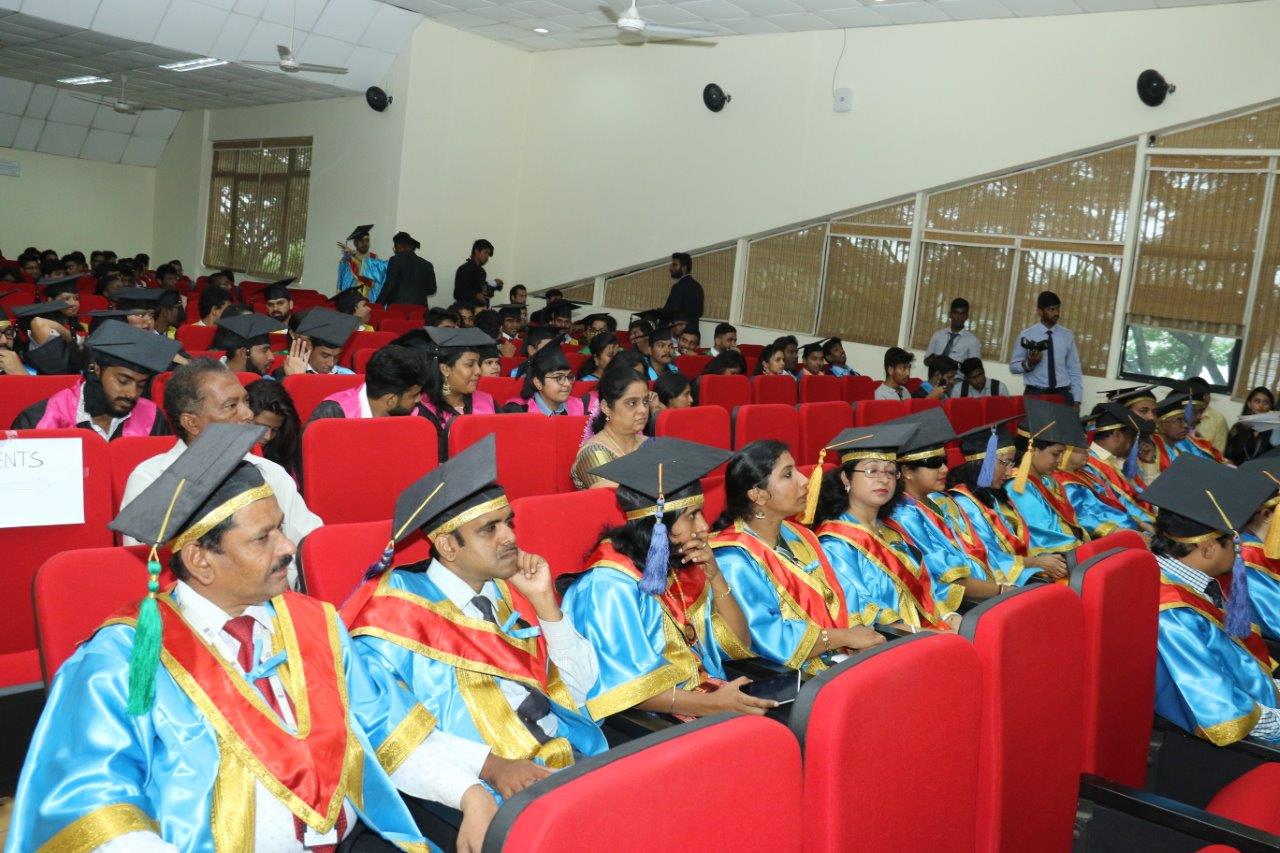 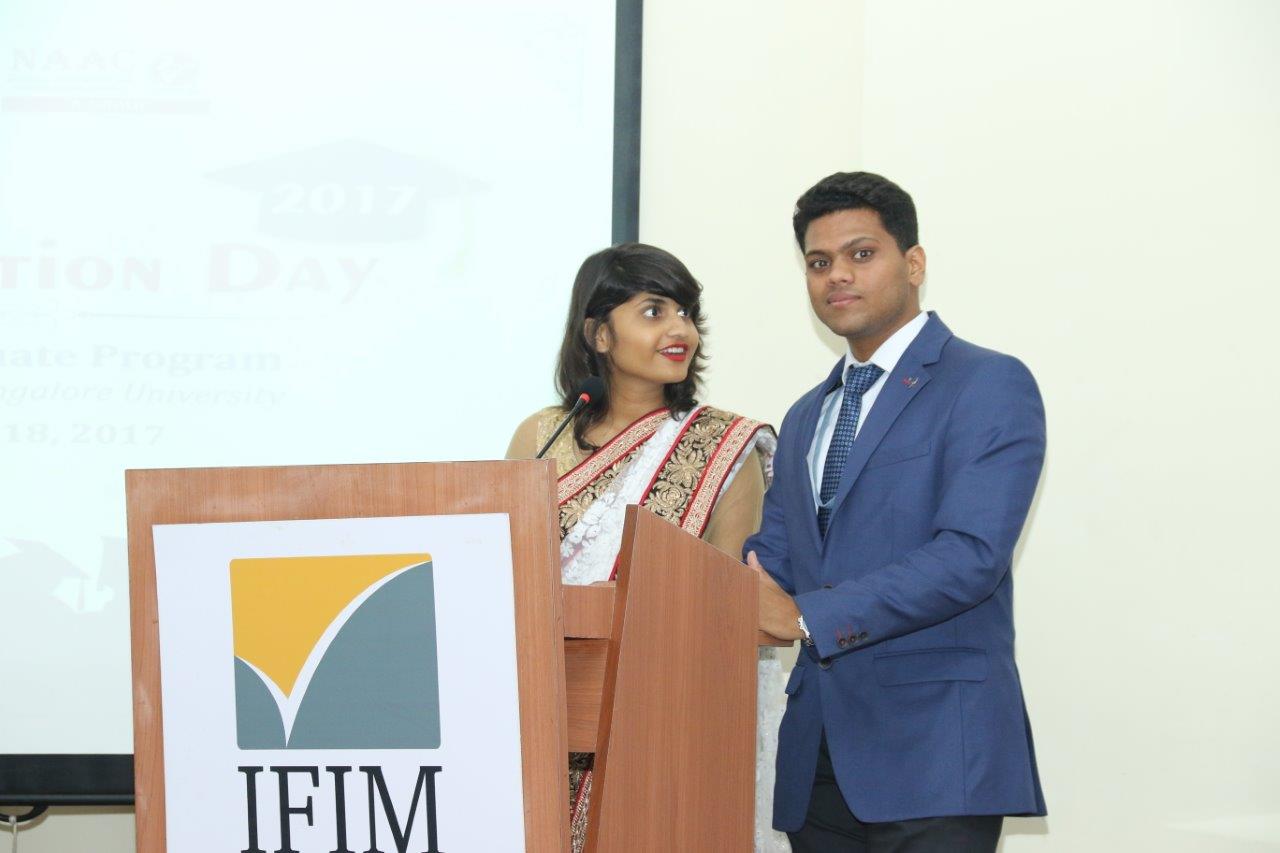 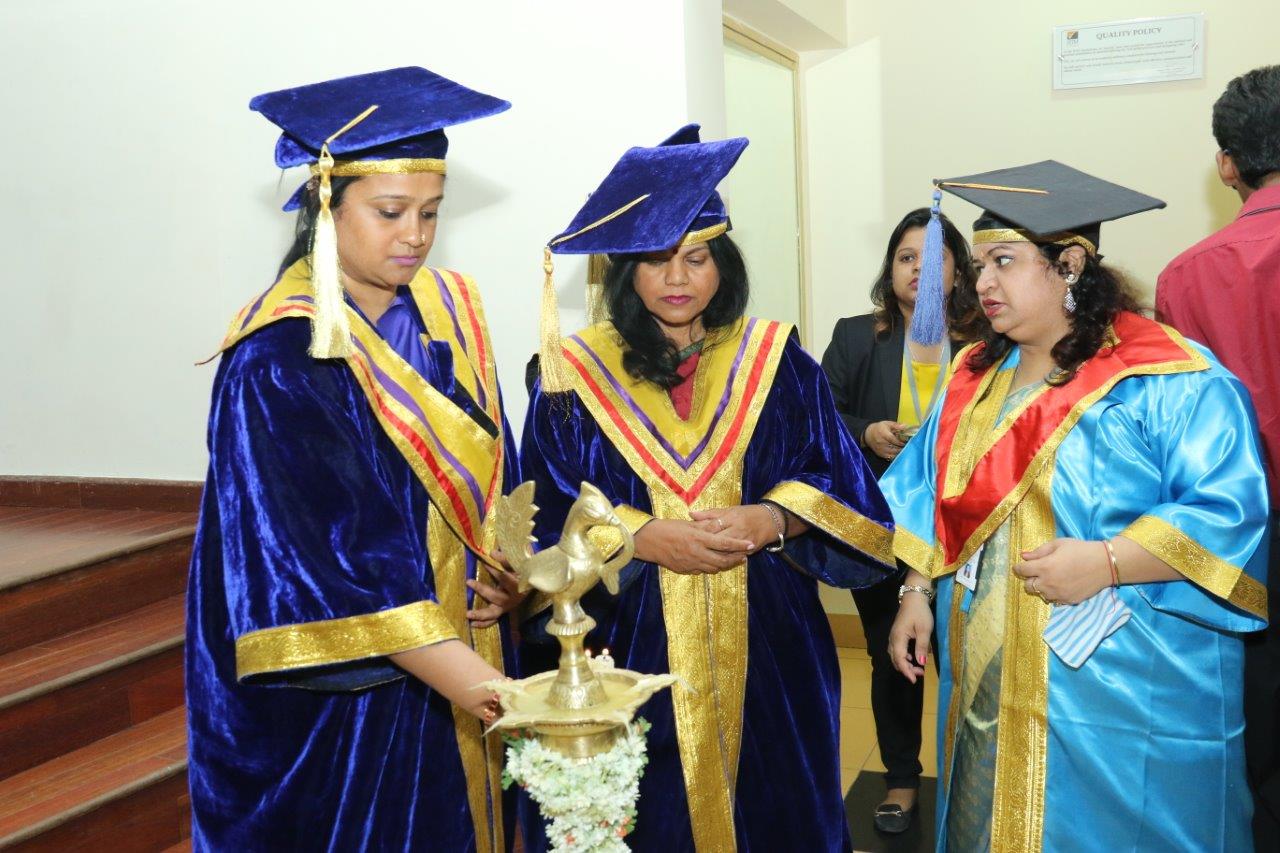 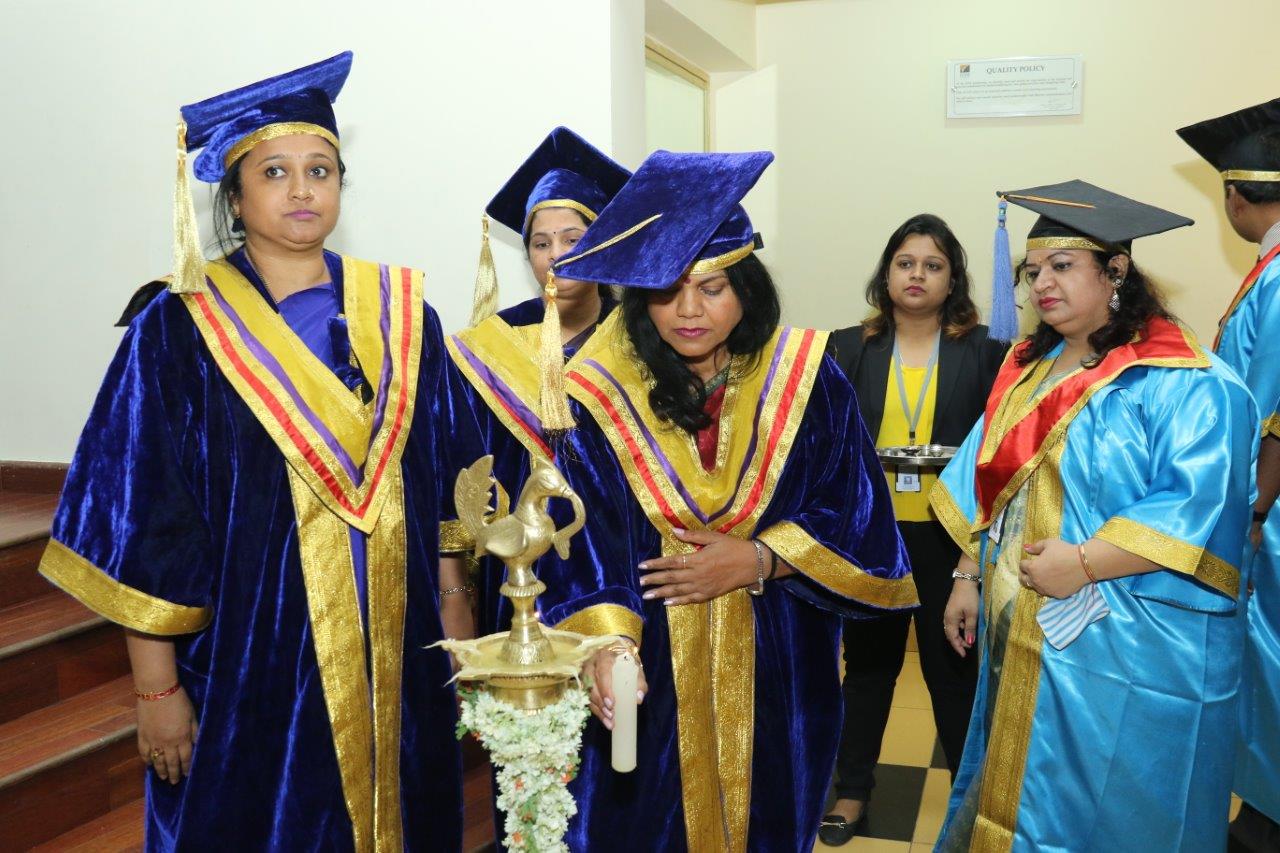 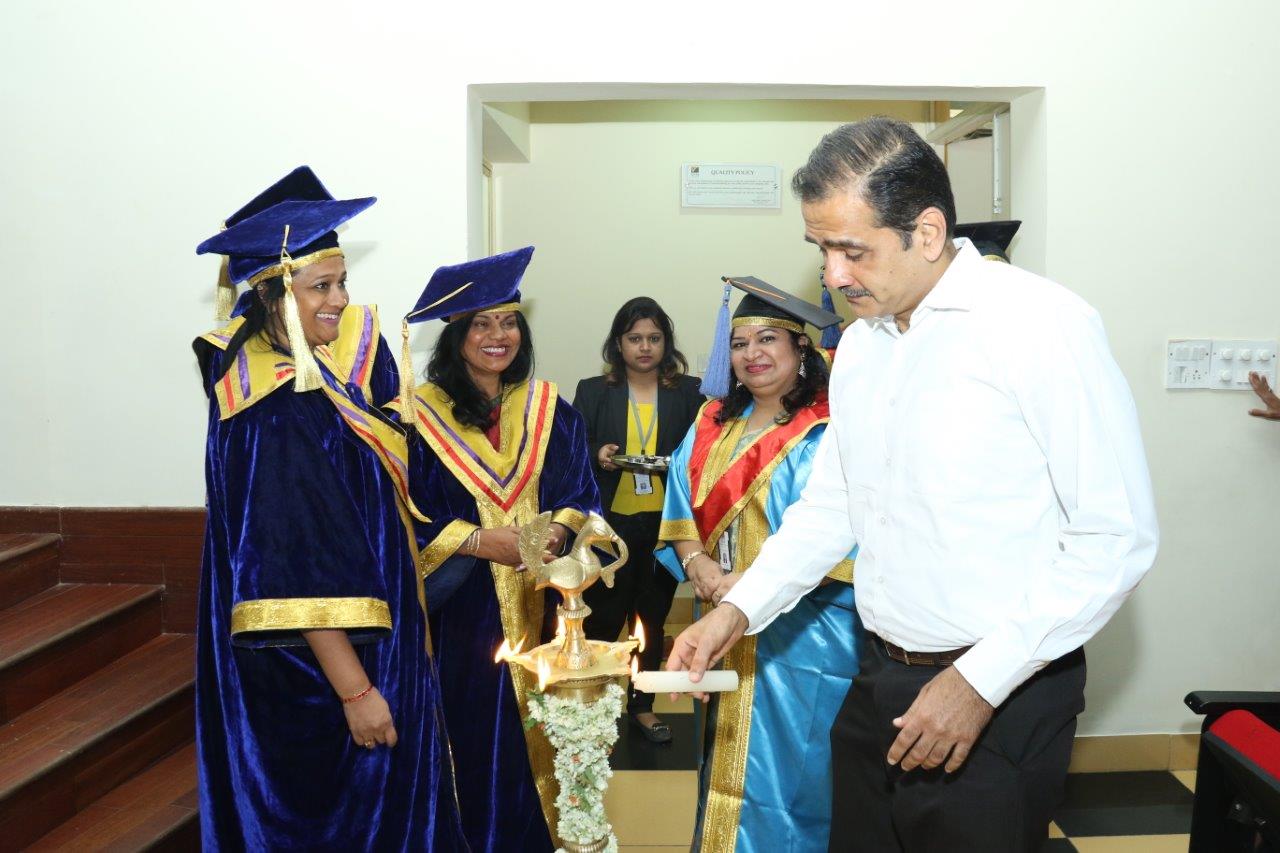 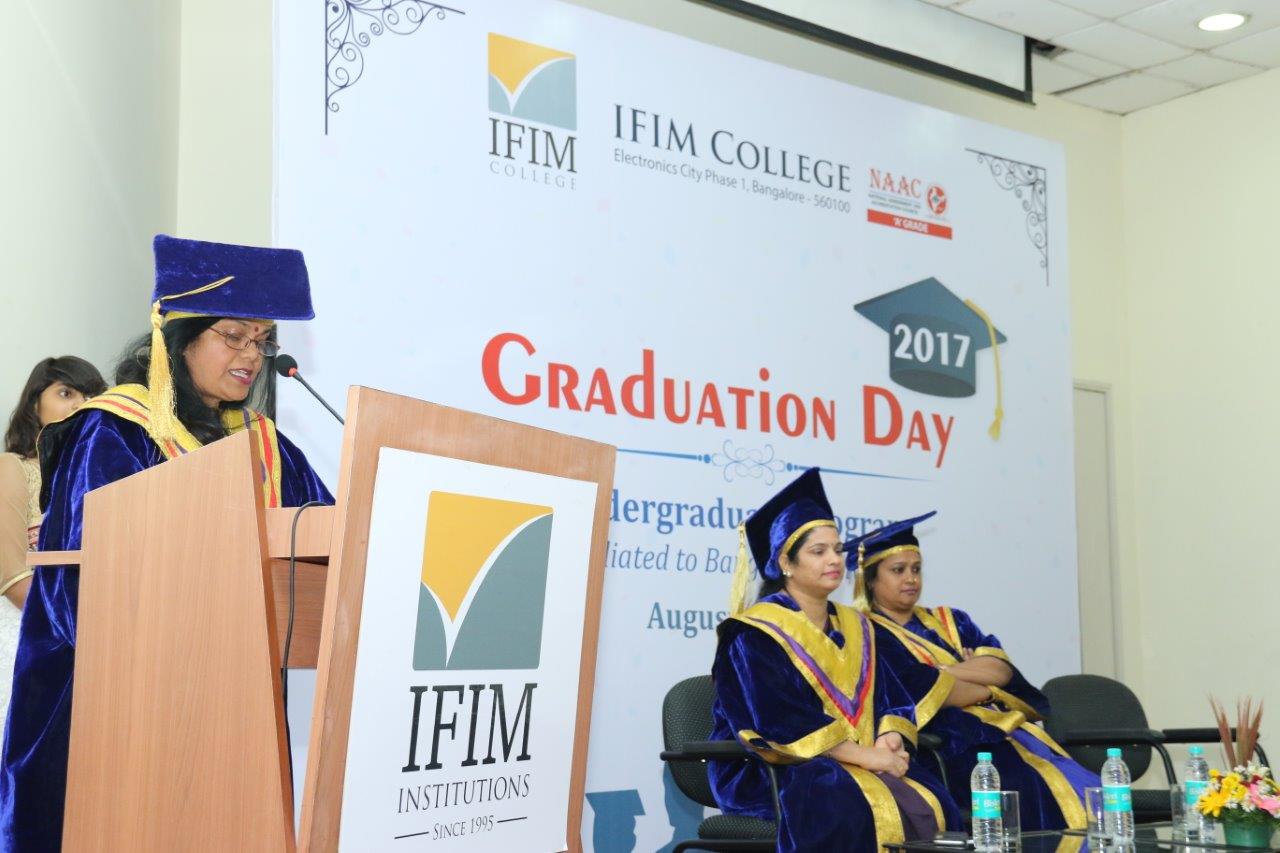 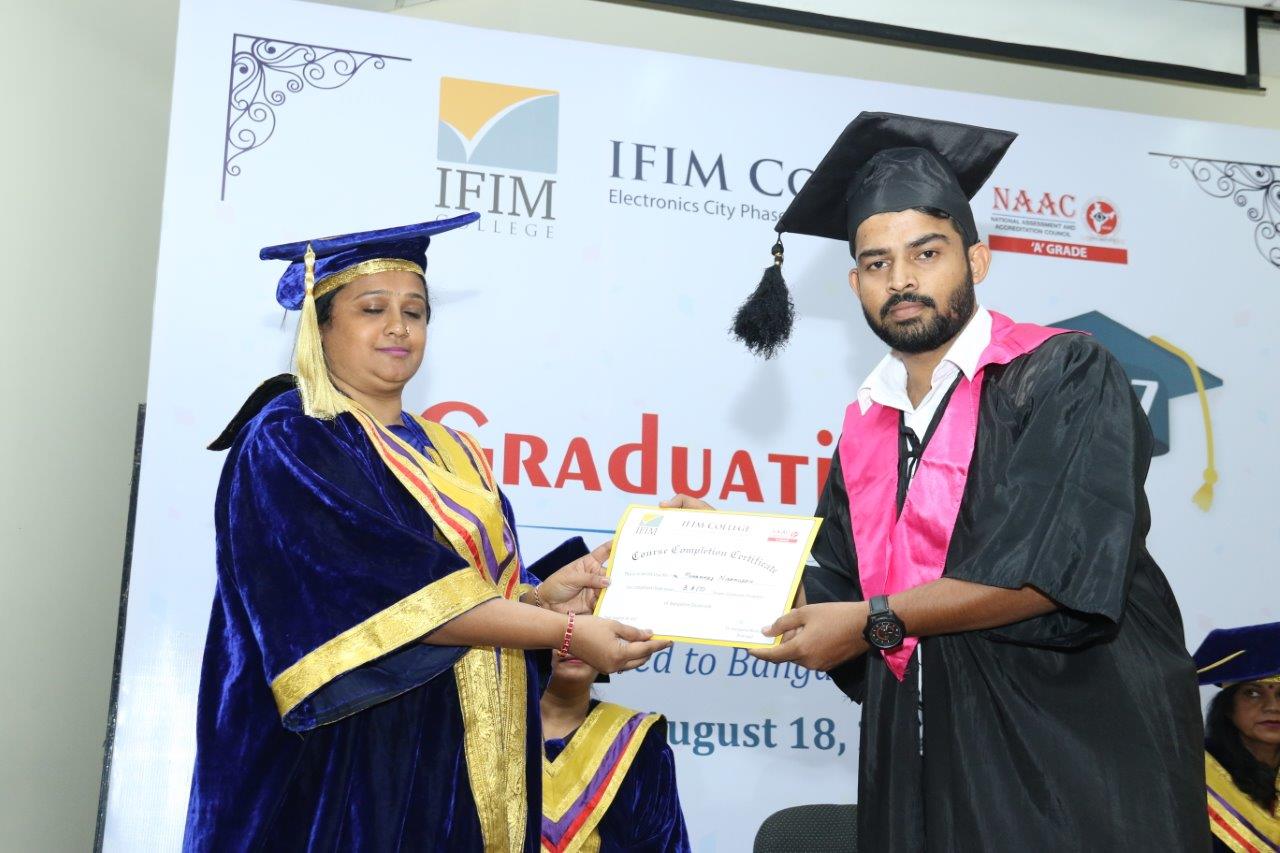 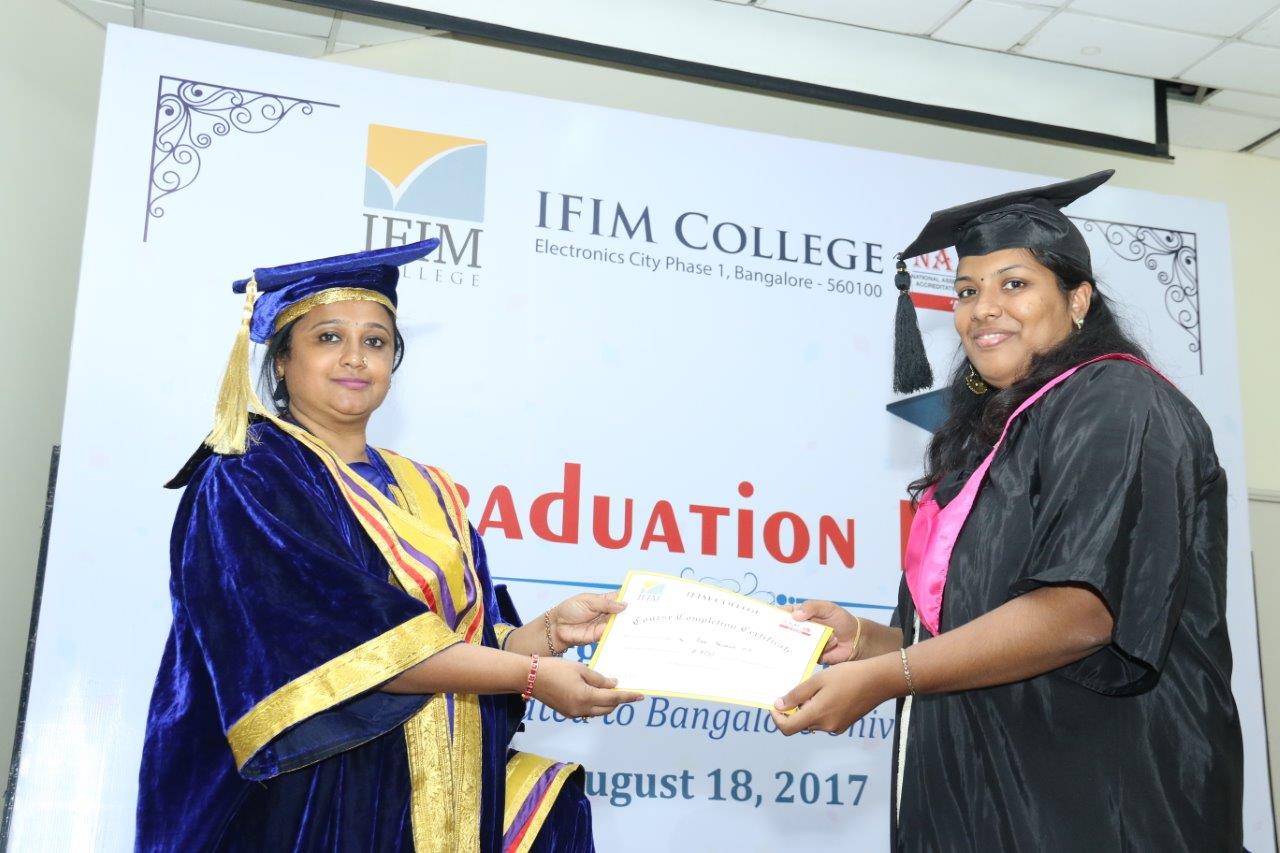